Back in Town, Mostly Stable

I’ve found my way back to New York City, just in time for the release of New York: Curious Activities. It looks like this: 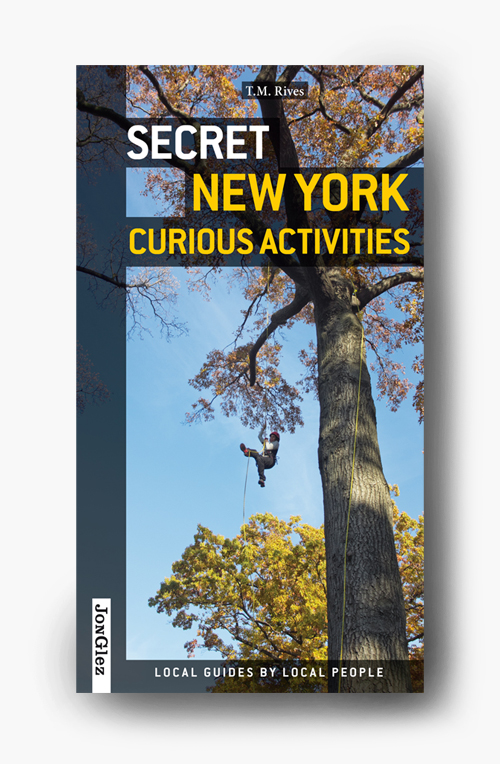 but in my mind it will always be this, except messier: 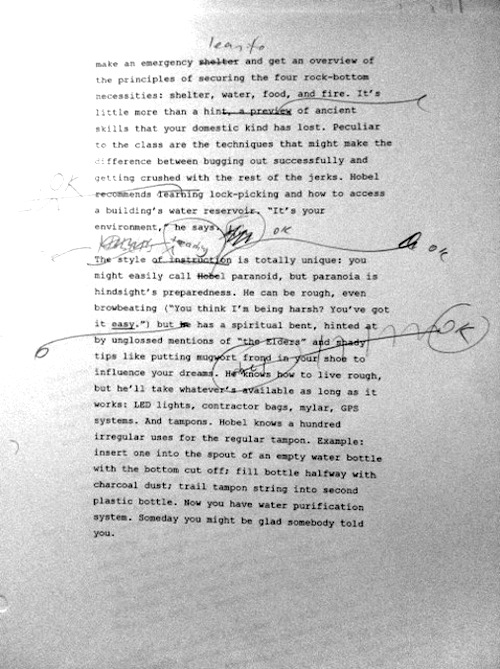 The weeks around the final draft were crammed with attention-intensive tasks, in ways that made me keep strange hours and smell interesting. I did a one-two punch of TEDx talks (boom and ah-boom), and started filming a documentary on Alexander Ekman’s beautifully crazy A Swan Lake at the Norwegian National Opera & Ballet.

“Lake” really meant lake. The final stage was filled with 6,000 liters of hot water. Here’s a sample of rehearsal:
and an idea of what went into the look:
Then I bounced, somehow, to South Africa. Again with a camera: I documented the Stars of American Ballet tour. This is why I now have footage of a rhino eating a tutu. All of this is true, incidentally. Here’s the bush, just before the rhinos were fed ballerinas:
And now the present. It’s August. I’m sweating at a desk with the waterfall static of all 500 of my neighbors’ air conditioning units wafting through the open window. I’ve got a couple of months of steady editing ahead of me, and a hoard of odd New Yorkana still to spill. Meanwhile, Amazon tells me, with no apparent sarcasm, that newborn New York: Curious Activities is among the top 500,000 books in the universe.